The EYNCRIN FILM LITERACY CLUBS focus is on supporting the development of youth film clubs in Europe through our member organsations,  piloting new models, testing solutions for the delivery of film screenings in schools, and developing strategies for film engagement across Europe.

In EYNCRIN we see media literacy as the ability of young people to access, analyze, evaluate, and create media.

​Media literate youth and adults are better able to understand the complex messages we receive from television, radio, Internet, newspapers, magazines, books, billboards, video games, music, and all other forms of media.

Film literacy is a convergence of the interdisciplinary practices of literary and media studies, which both concentrate on the analysis of significance in all manner of texts: visual and written. Ushering students toward a more open notion of literary discourse and practice, critical media pedagogy begins with the assumption that visual images, songs, advertisements, and film are inherently ideological and political. The media enacts, as John Berger frames it, ways of seeing that can effectively produce and determine the meanings and outcomes of discourse itself and which, therefore, shape our cultural contexts. Our job as critics is to see these texts as a melange of cultural archives, open to functionalist analysis and critique.

1.      Representations and images in media catalogue or mirror commonly shared practices, ideologies and experiences. In this sense, media representations play a formative role in reifying and entrenching cultural practices and are seen to be expressions, often, of the collective (or dominant) will. An advertisement, for example, might project gendered, classist, and even racial fears or fantasies; a film might catalogue the beliefs, assumptions, and prejudices of a particular historical moment.


2.      To draw from Henry Giroux, one of today`s leading critical pedagogy scholars, The media enacts its own invisible pedagogy.

Media is not neutral terrain but rather contains embedded arguments, points of view, and messages.


3.    According to Maurice E. Stevens, in an article on Spike Lee`s Malcolm X, the visual medium is an arbiter of identities. Hence more than merely reflecting shared beliefs, customs and value-systems by which we come to identify ourselves, the media plays a critical role in constructing identities and social ideology, promoting, challenging, and mediating prevailing attitudes toward corporeality, race, gender, class, sexuality, occupation, (etc.) that permeate Western culture and language at their deepest levels.

​Media literacy skills are included in the educational standards of every state—in language arts, social studies, health, science, and other subjects.  Many educators have discovered that media literacy is an effective and engaging way to apply critical thinking skills to a wide range of issues.

- Develop critical thinking skills
- Understand how media messages shape our culture and society
- Identify target marketing strategies
- Recognize what the media maker wants us to believe or do
- Name the techniques of persuasion used
- Recognize bias, spin, misinformation, and lies
- Discover the parts of the story that are not being told
- Evaluate media messages based on our own experiences, skills, beliefs, and values
- Create and distribute our own media messages
- Advocate for media justice 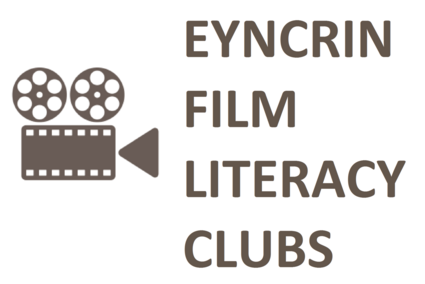 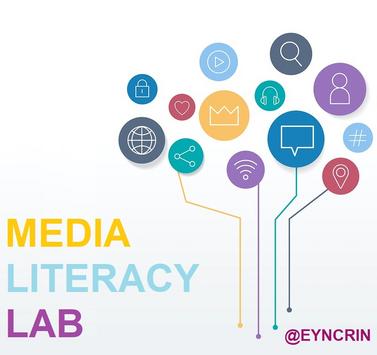